Karnataka: A former sub-inspector from Bangalore, who has been praised on social media for his social work in the past, has now come forward to construct a public toilet in front of the Taj Vivanta on the Bangalore-Tumkur highway.  Sub Inspector Shanthappa Jademmanavar, who is currently working at the Vidhanasudha police station, wants to build a compartment at Goraguntepalya Junction for women who are suffering without a proper toilet. When her mother wanted to go to the toilet she was not there to help. Inspired by this, they are now thinking of building a station at the junction.

Speaking with Media Shanthappa Jademannavar, who also hails from an immigrant working family, said, “I have seen the hardships women face. The station was set up by her mother, who had to go toilet at the same junction while waiting for a bus to take her home near Bellary. There she could not help her mother without a public toilet, and then went on to alleviate the problem of women suffering like her mother.  For this he is trying to use the tweeter to raise money. Local legislator Munirath said he had not received any help even after 50 days. He has finally built a portable toilet at his own expense.

However, some have withheld it.  I urge you through social media to help build the toilet. I appeal to all of this as a police department staff. It was not for the elderly mother to be taken to the public toilet. She said her intention was not to have other women face this kind of problem. Jademannavar, who was selected in the 2016 batch of civil police inspectors, is from Bellary. He is a graduate in Science and previously worked at Ashoka Nagar and Annapoorneshwari Nagar Police Station.

Our Reporter in Chief from Karnataka 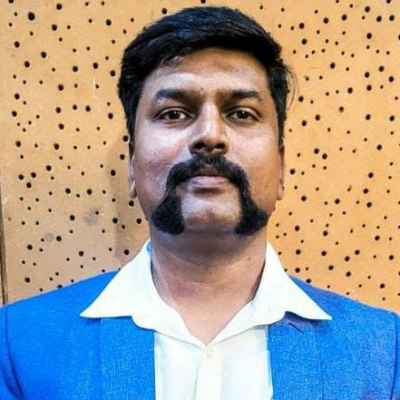