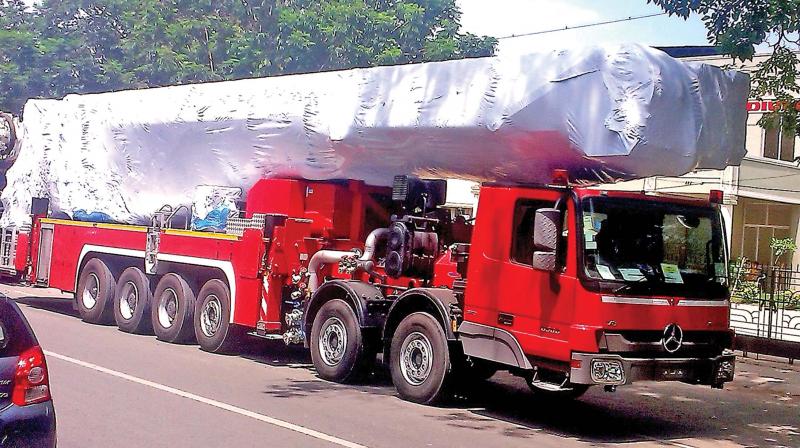 Strict arrangements on the occasion of Keesaragutta Brahmotsavam